After graduating from the University of Adelaide in 2003, Dr Tirrell began his career working at a private practice in Unley. He then relocated to Hobart in 2006 where he spent three years working at an inner city practice, with a strong focus on aesthetic dentistry.

In early 2009 Dr Tirrell returned home to Adelaide and joined the team at Rose Park Dental. Dr Tirrell enjoys all aspects of general dentistry but has a particular interest in full mouth rehabilitations and smile makeovers.

Dr Tirrell is also heavily involved in the wider dental community. He currently sits on the review committee of the Australian Dental Association (SA branch) and is the state chair for the Australian Dental Health Foundation. He has previously been a clinical tutor for final year dental students at the University of Adelaide and was state coordinator of the ADA SA mentorship program for 8 years. In recognition of his contributions to the dental profession and community, Dr Tirrell has been awarded fellowship of the international Pierre Fauchard Academy. 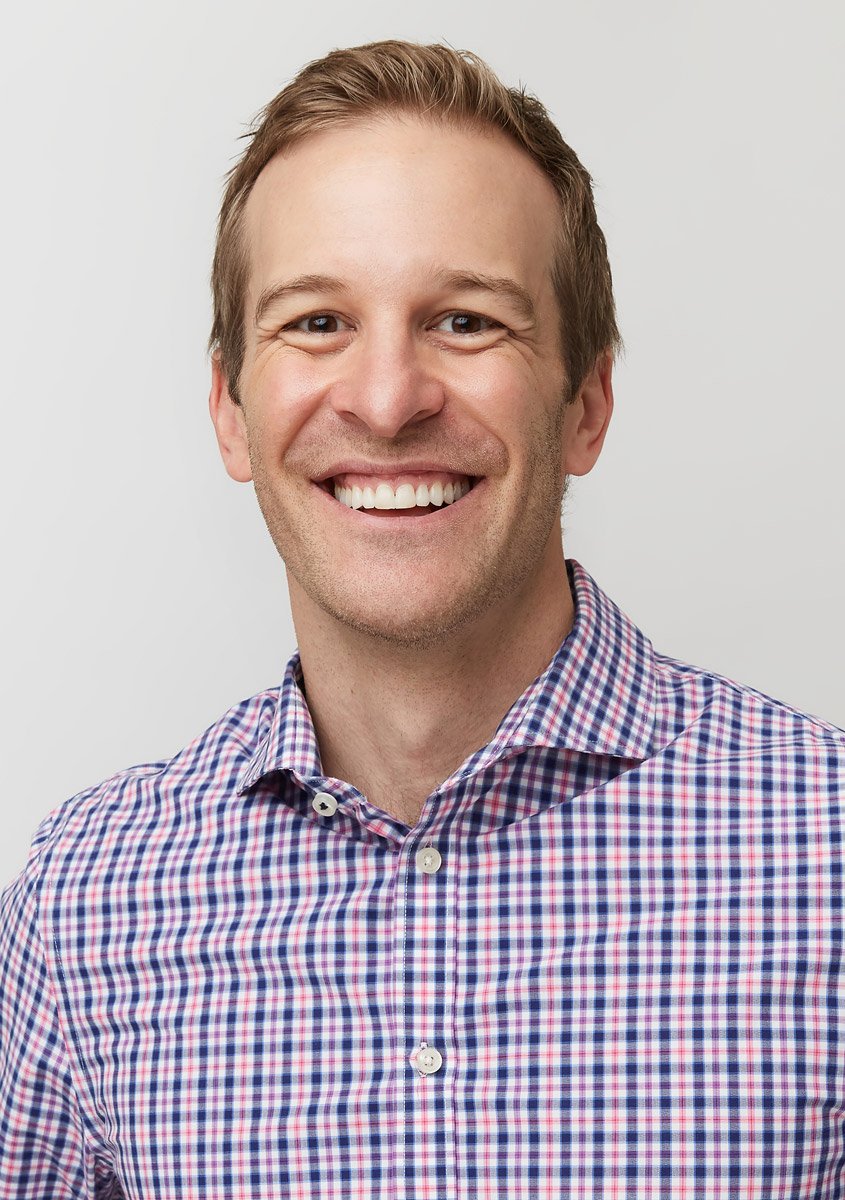 We are open for business as usual but with some restrictions, as defined by the Australian Dental Association and the department of health.

Masks are still required at all dental practices.

We will still observe all restrictions and ask you to let our staff know if you are feeling unwell or have any cold or flu-like symptoms.

If you have any questions please do not hesitate to call and speak to one of our team.